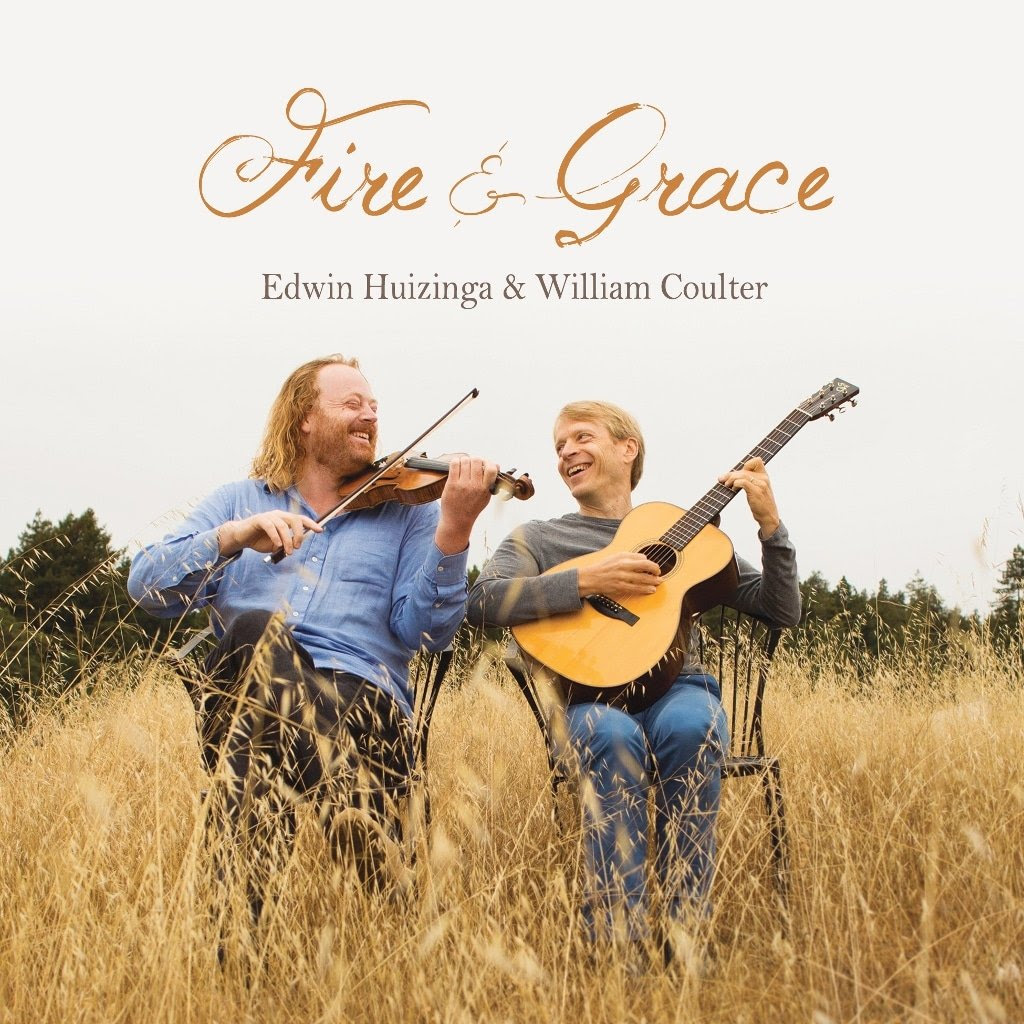 FIRE and GRACE – Folk and Baroque

www.fireandgracemusic.live
Fire & Grace is an eclectic collaboration between Grammy Award-winning guitarist William Coulter and violinist Edwin Huizinga. This unique duo explores the connective musical elements of classical, folk, and contemporary traditions from around the world. Fire & Grace’s repertoire is vast, ranging from Bach to Vivaldi, tango to Celtic tunes, traditional Bulgarian to American fiddle tunes and waltzes, all played with a sense of discovery and commitment to the elements of passion and virtuosity — fire and grace — found in these diverse traditions.Don’t miss two of North America’s finest musicians as they make their Australian debut.

Tickets and info at

www.fireandgracemusic.live
The performance is approximately one hour in length.
Tickets $35 Adults, $30 Concession, $5 Under 18

About the artists:
Performing both baroque and modern repertoire, Canadian violinist Edwin Huizinga has appeared alongside Yo-Yo Ma, Itzhak Perlman, Dawn Upshaw, Mike Marshall, and Stevie Wonder, and has been featured as a soloist with the San Bernardino Symphony, the Sweetwater Music Festival, the Trinity Alps Chamber Music Festival, and the Banff Summer Arts Festival. Edwin is a founding member of the baroque ensemble ACRONYM which has released six full-length albums of previously unknown and unrecorded baroque music. Edwin also performs all over the world with Tafelmusik Baroque Orchestra.
Guitarist William Coulter has been performing and recording traditional guitar music for over twenty years. His most recent solo recording, The Road Home (Gourd Music) was met with critical acclaim, and in 2005, he received a Grammy Award for his contribution to The Pink Guitar, a collection of solo guitar arrangements of Henry Mancini’s music. William maintains a classical guitar studio at the University of California at Santa Cruz at teaches at many summer music camps.